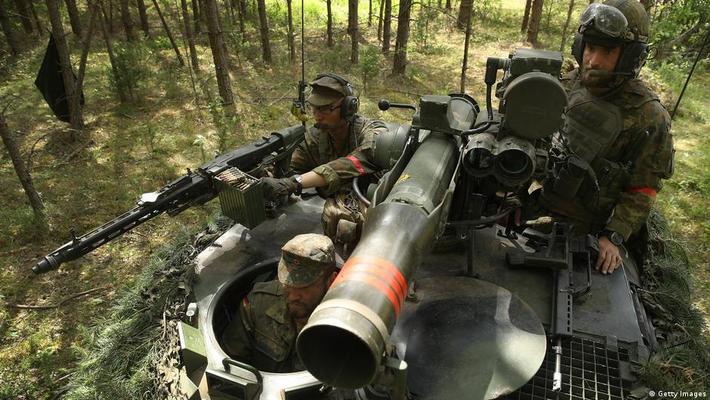 An German anti-tank weapon seen in a Bundeswehr exercise in Lithuania in 2018.  That's right.  See any of the better angels of our nature?  I'm sure they are nice boys, thinking about the photographer or their girlfriend or…

Deja Vu all over again... 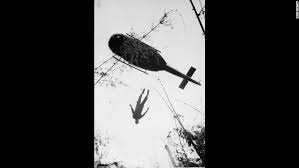 Adjunct professor “limited-term lecturer” Joseph Walther hadn’t seen the “thousand yard stare” for over 30 years. During the first week of class Peep recognized it on one of the…

which goes with this:… 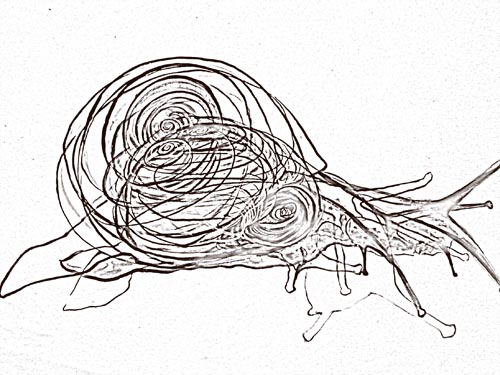 Spent fuel pool at the top of a nuclear reactor

In a recent interview with The Real News Network,… 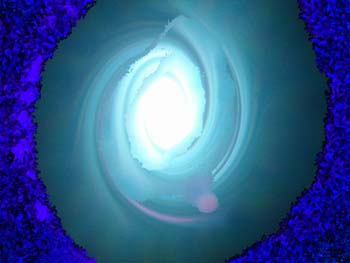 "Things like “doubt” and “certainty” are almost meaningless in Slipspace."

Slipspace is all the space around you that is not being used. There are fine points here about molecules, but Slipspace is a place where certain ideas get…

One Flew Over The Recorder's Office

One saying has turned out to be true, through and through : one thing leads to another.

I was combing the web for specifics as I came across an article that mentions Arizona's
Pinal County Sheriff Paul Babeu. Babeu has re-opened investigations into the shooting of
one of his Deputies just outside of Casa Grande....which just happens to be my old
home town. Reading the article, I wasn't surprised with Babeu's move as I thought the
investigation was still on-going.… Continue

A high school friend in response to something I recently said about Arizona said "things haven't changed at all but we now have a Politician for a Sheriff". I would prefer to differ with that. 40 years ago, the local Sheriff lived out where we lived, in a trailer park. The place was called Colonia del Sol. Some things never change. The name for example. But boy oh boy, that place sure has changed.…

Faster Than The Wind... "It's the stupidest tea-party I ever was at in all my life! "
- Alice

It would seem to defy the laws of Physics... like going directly downwind faster than the wind. Ponder (or is it "pander?") the… Continue

Our Avitar: Their Movie, Our Matrix

Avitar: embodiment; a new personification of a familiar idea; "the embodiment of hope"; "the incarnation of evil"; "the very avatar
of cunning"

The Answer to Everything 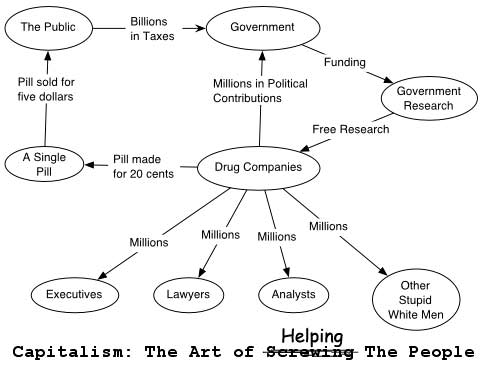 Here’s how it goes:

Since we stopped being tribal organizations of hunter-gatherers and embraced “Civilization,” the tripod that has supported Civilization consists of three elements: Community, Coercion and Capital. Community is people;
Coercion is brute force,…

No joke now, this is true, useful and ecologically safe without the use of pesticides. If you know someone who has a garden and is at war with these very destructive critters, call them up or visit them and relay the following tested measure.

The common black and yellow-striped "potato bug", a very familiar insect to home gardeners, is the most serious insect pest of potatoes. Both the striped beetle and the black-spotted, red larva feed…

Is "my tree" still standing?

Some dreams leave a lasting impression on me. Some hit me like a hammer. Some dreams are funny, some sad. Few dreams wake my interest the way this one did.

In the near future...

I often project in to the future to play through things to see what it's going to be like or to take a snapshot of what I see so I can compare it with what it's really like once I get to that point in time. Without a reference or a projected image, no such… Continue

The War Fetish and the Weapons Industry

"Ye'll sit on his white hause-bane, I don't wanna see you
Scoopin' up the field mice

A speech to my siblings 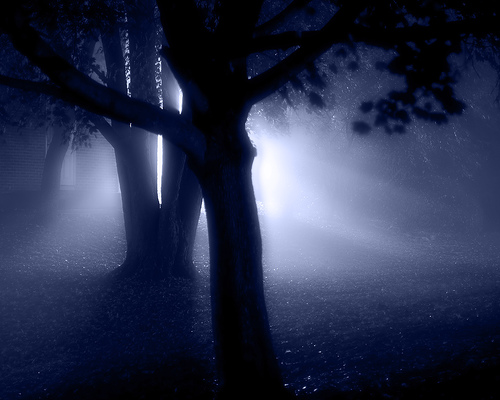 Just a brief note because everybody’s busy and yadda yadda. Every two days at Tech I walk in/out the door and look up Lille Street and see two phantoms at the top of the hill.…

Of smiles and stairs.

Oh, it's so restful being even quieter for a change.
My daughter got married on Saturday, how she smiled, and my father came to stay.
He slept in my bed on new pillows under a new duvet and noticed the old curtains pinned in place between the view and his rare morning tea.
Usually he is attached to a rope on the stairs, so that if he falls he won't go all the way. There is no rope on my stairs. Ready to leave in the morning he descends with a rucksack…
Continue

...though some have called thee Mighty and dreadfull, for, thou art not so...

We all must die. I am not advocating murder. Here’s the
deal:…

I used to know a man who began with a kitten


I used to know a man who worked for a drug company, in a fairly senior position. Within the ambit of Alcoholics Anonymous he told me and another woman how he first started to kill.

It began with a kitten that arrived in the family when he was a little boy in Ireland. He didn't like the way all the people's attention had gone from him and was fastening on the kitten. So he waited till everyone was out and put it in the range, where it was soon… Continue